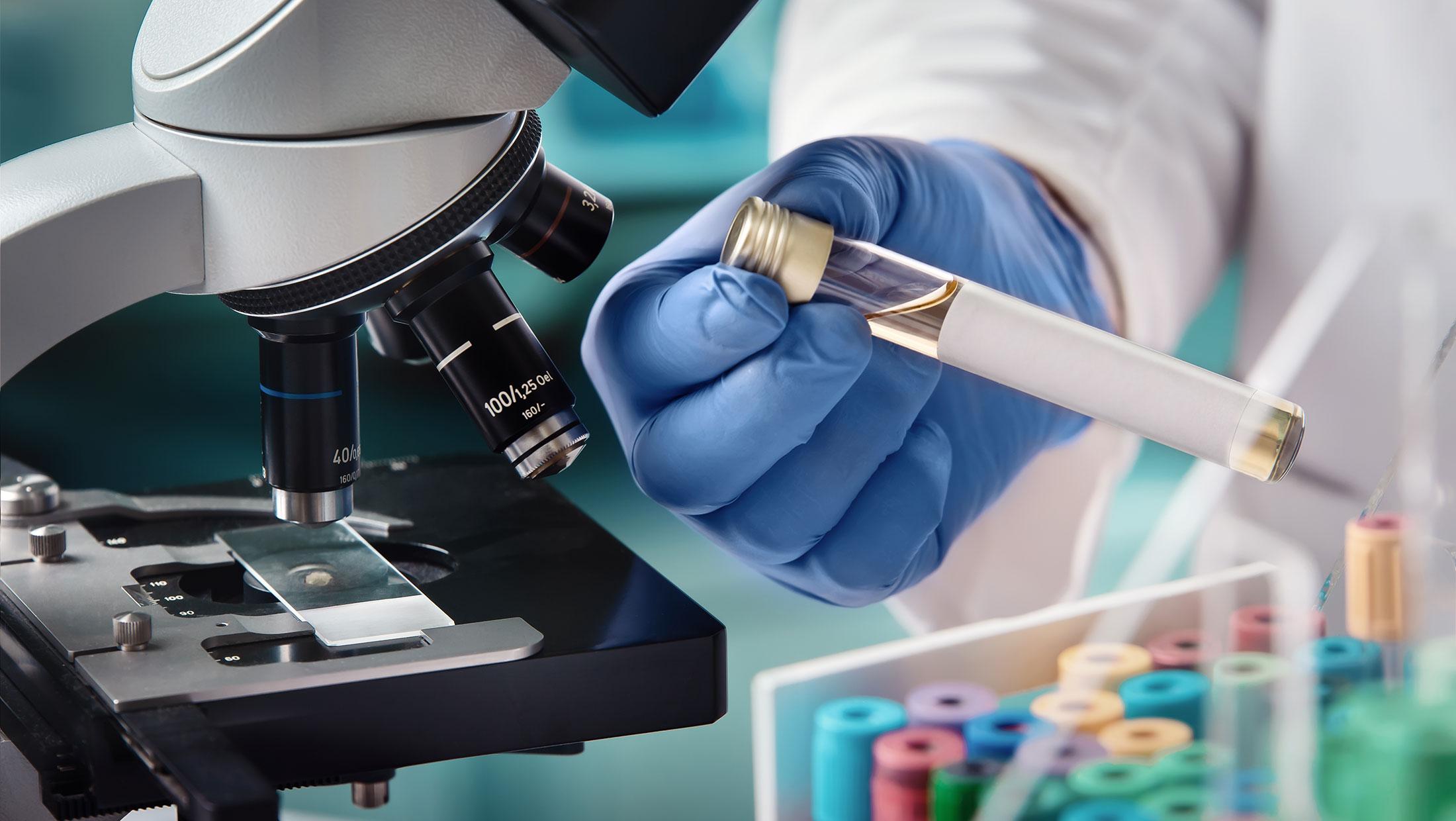 More than 43,000* people signed The ALS Association’s petition, which launched September 3 with I Am ALS, to call on the FDA and Amylyx Pharmaceuticals to work together to speed up the process of getting AMX0035 available for people living with ALS as quickly as possible. Petition signers come from across the ALS community, including people living with the disease, caretakers, people who have lost loved ones to ALS, and researchers searching for treatments and a cure. This response is a clear sign of the level of hope the promising clinical trial results injected into the ALS community. This response further demonstrates the outcry to accelerate the level of urgency needed in the search for treatments and a cure.

Drugs typically go through a phase 3 clinical trial prior to approval for use, a process that can take up to three additional years to complete. However, there are avenues for the FDA to expedite access. Since the safety data in the AMX0035 phase 2 trial were so strong, and the reduction in disease progression so promising, people with ALS simply cannot wait for additional testing.

For this reason, the Association began circulating the petition for expedited access while testing continues as soon as Amylyx Pharmaceuticals published its findings in the New England Journal of Medicine on September 3.

Dr. Jinsy Andrews, Director of Neuromuscular Clinical Trials at Columbia University's Irving Medical Center and member of The ALS Association’s Board of Trustees, said this was a pivotal moment to continue reimagining the process of developing and approving promising new drugs in order to get them to patients as quickly as possible.

“That should be the case really for most ALS drugs. ALS is a disease that's serious, life threatening and fatal. I think this is a moment in time for the ALS community to evaluate how we can do that better,” she said during an appearance on the podcast Connecting ALS. She was joined by Dr. Neil Thakur, The ALS Association’s chief mission officer, for a robust discussion of the trial results and how the Association is working to expedite access to AMX0035.

Tommy May, a member of The ALS Association’s National Board of Trustees who was diagnosed with ALS in 2005, also appeared on Connecting ALS to talk about the way AMX0035 is creating hope for people living with ALS. “It is hope that we can deliver to those young, newly diagnosed PALS that can truly make a difference in their journey because of this drug and its ability to slow progression,” he said.