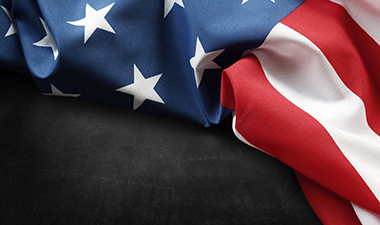 While directly funding research is a core part of the mission of The ALS Association, the organization also advances ALS research by working with Congress and government agencies that play significant roles in accelerating efforts to find a treatment and a cure for the disease.

By partnering with the Federal government, The Association is able to generate significant funding for ALS research, including from the following agencies:

Some key victories for the fight against ALS include the following:

Increased government funding from $15 million annually in 1998, when The Association opened a Public Policy department, to nearly $80 million in 2015. The government has provided more than $950 million for ALS research during that time.

Speeding the Development of New Treatments

There is much more work to be done and our more than 17,000 grassroots ALS advocates are critical to the ensuring that Congress and federal agencies continue to be key partners in the search for a treatment and cure.